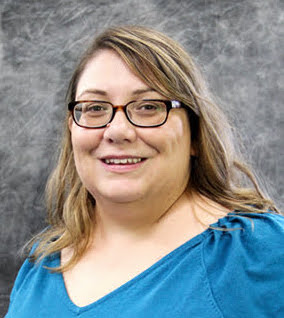 Rogers State University Library has been a Congressionally-designated depository for U.S. Government documents in the Federal Depository Library Program since 2006.  It is a selective depository which means we choose the series of documents we wish to receive.  Currently we select approximately 17% of the publications available from the Government Publishing Office, which is in charge of the depository library program.  Selections are made based primarily on the curriculum of the University, then on areas of public interest. These publications provide information useful in many fields, including business, economics, education, history, law, and science.

U.S. and state government documents in our collection are searchable via the library's online catalog.

Some federal documents are arranged by the Superintendent of Documents Classification System (SuDocs) which groups publications by authoring agency.  A detailed explanation of this system can be found at the FDLP website.

What is the FDLP?

The United States Government is the largest publisher in the world. Every day the U.S. Government issues congressional bills, laws, regulations, presidential documents, studies, and more on a variety of topics. The Federal Depository Library Program (FDLP) was established by Congress to ensure that the American public has access to its Government's information. The Federal Depository Library Program (FDLP) is administered by the U.S. Government Publishing Office (GPO).

As members of the FDLP, depository libraries play a prominent role in providing federal government information to the public. FDLP libraries collaborate on a local and national level to provide informed access to both historical and current Federal Government resources distributed through the FDLP and deposited in libraries across the country.

The authority for the Federal Depository Library Program (FDLP) and the legal requirements of designated Federal depository libraries are found in Title 44 United States Code §§1901‐1916.